Beyond2020 Special Feature: Japanese food and seasonings to convey to the world = Unmatched versatility, Soy sauce 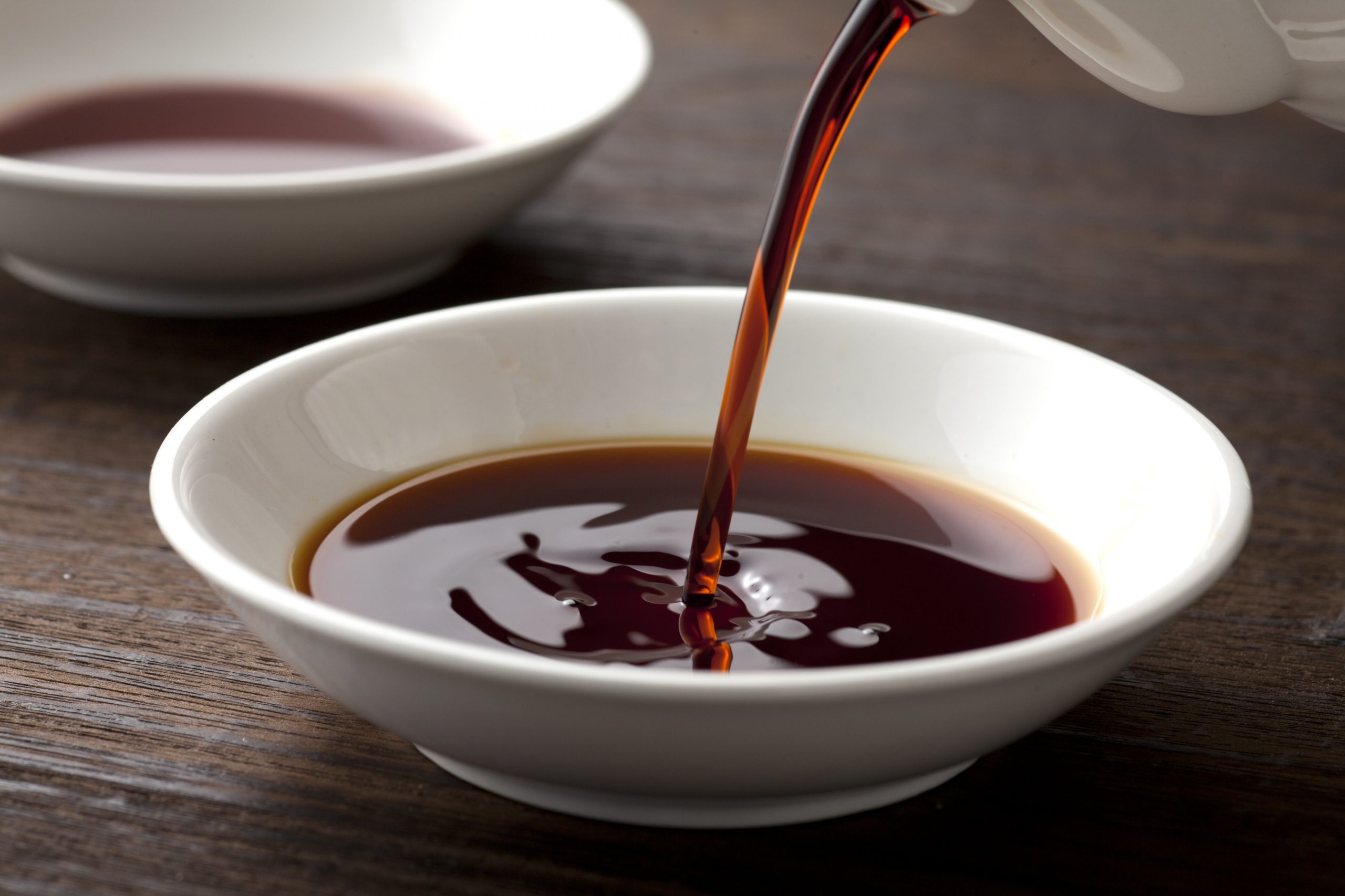 It is also an advantage to use as a liquid.

Soy sauce needs a long-term fermentation of natural ingredients, such as soybean, wheat, and salt, and has rich taste, bright red color, and an appetizing aroma. Along with miso, similarly fermented soybeans, flavor of the ingredients is enhanced by the small amount. Soy sauce realizes healthy value of nutritionally balanced Japanese food by combining tastes of the various ingredients. The versatility is unparalleled, and number of the sales countries are now over 100 countries while some are even localized. The sauce leads the world’s health by demonstrating the true value of all-purpose seasonings.

Origin of the Japanese soy sauce is considered to be Chinese soy sauce (hishio, fermented food by salt) about 3000 years ago, and soy sauce was firstly described in Taiho Ritsuryo, an old regal system, when it was edited in 701. The sauce has been industrialized and commercialized about 400 years ”in Muromachi era”, and the main brewing raw materials still used are only steamed soybeans, roasted wheat, koji starters, and salt water. Ferment and ripen soybean protein and wheat starch for over 6 months to harmonize the five tastes of flavor saltiness, sweetness, sourness and bitterness.

The palate is mellow and savory, with a crisp aftertaste and a lingering finish. The deep taste determines the taste of the dish with a few drops, and the transparent red-orange color brings out the color of the ingredients. There are about 300 kinds of ingredients with a mild scent. It has a masking effect, and in combination with the sterilizing function, it has fostered its own raw food culture such as sashimi.

In recent years, it is well known that when Soy sauce was fired the heating effect such as fragrance and luster is good match with meat dishes. Starting from Europe and the United States of meat eating, it has penetrated the world and is accelerating exports from 300 years ago.

Products of Kikkoman, the brand, is sold in over 100 countries and has been expanding 120,000 Japanese restaurants in overseas as well as driving domestic cooking in each country. Driving force behind the increase in consumption is promotion of use in local menu and production of local brewing in all over the world.

After World War II, the company started taste tasting in the United States and had promoted to use for traditional meat dishes, such as barbecue. Nowadays, the sauce is well established in the country and is used in various dishes, such as fish and salad dressing, soup and etc. The soy source now use in worldwide also including French and Italian cuisine which used to be conservative.

Total export volume of the sauce to overseas is nearly 40,000 kl and has been doubled since 5 years ago. Not only gluten-free, halal and organic, but also sweet tastes of soy source, which is especially popular in Europe, has been penetrated. Although there are price competitions against the sauce made in China, the domestically advanced autoxidation container, salt reduction, and processing know-how of soup and sauce as a result of quality competition among Japanese companies are unrivaled with others. In addition, creation of labeling standard, which can claim superiority, and widely spread the health and nutrition value, also has been prepared under the Japanese standard and will spread the popularity of Japanese foods. (Reported by Yuki Yoshioka) 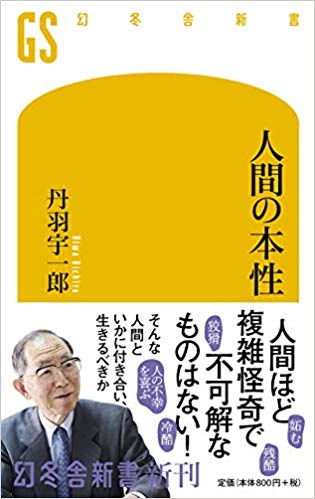 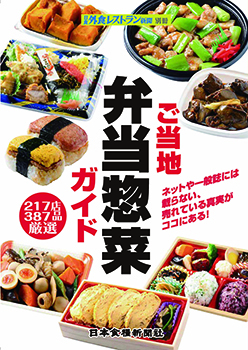 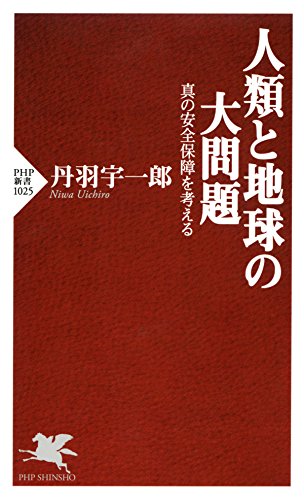 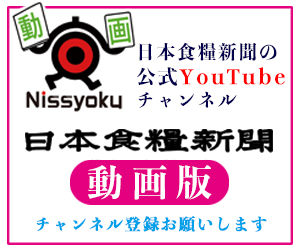